Rituals, Repetitiveness and Cognitive Load a Competitive Test of Ritual Benefits for Stress.

A central hypothesis to account for the ubiquity of rituals across cultures is their supposed anxiolytic effects: rituals being maintained because they reduce existential anxiety and uncertainty. We aimed to test the anxiolytic effects of rituals by investigating two possible underlying mechanisms for it: cognitive load and repetitive movement. In our pre-registered experiment (osf.io/rsu9x), 180 undergraduates took part in either a stress or a control condition and were subsequently assigned to either control, cognitive load, undirected movement, a combination of undirected movement and cognitive load, or a ritualistic intervention. Using both repeated self-report measures and continuous physiological indicators of anxiety, we failed to find direct support for a cognitive suppression effect of anxiety through ritualistic behavior. Nevertheless, we found that induced stress increased participants’ subsequent repetitive behavior, which in turn reduced physiological arousal. This study provides novel evidence for plausible underlying effects of the proposed anxiolytic effect of rituals: repetitive behavior but not cognitive load may decrease physiological stress responses during ritual. 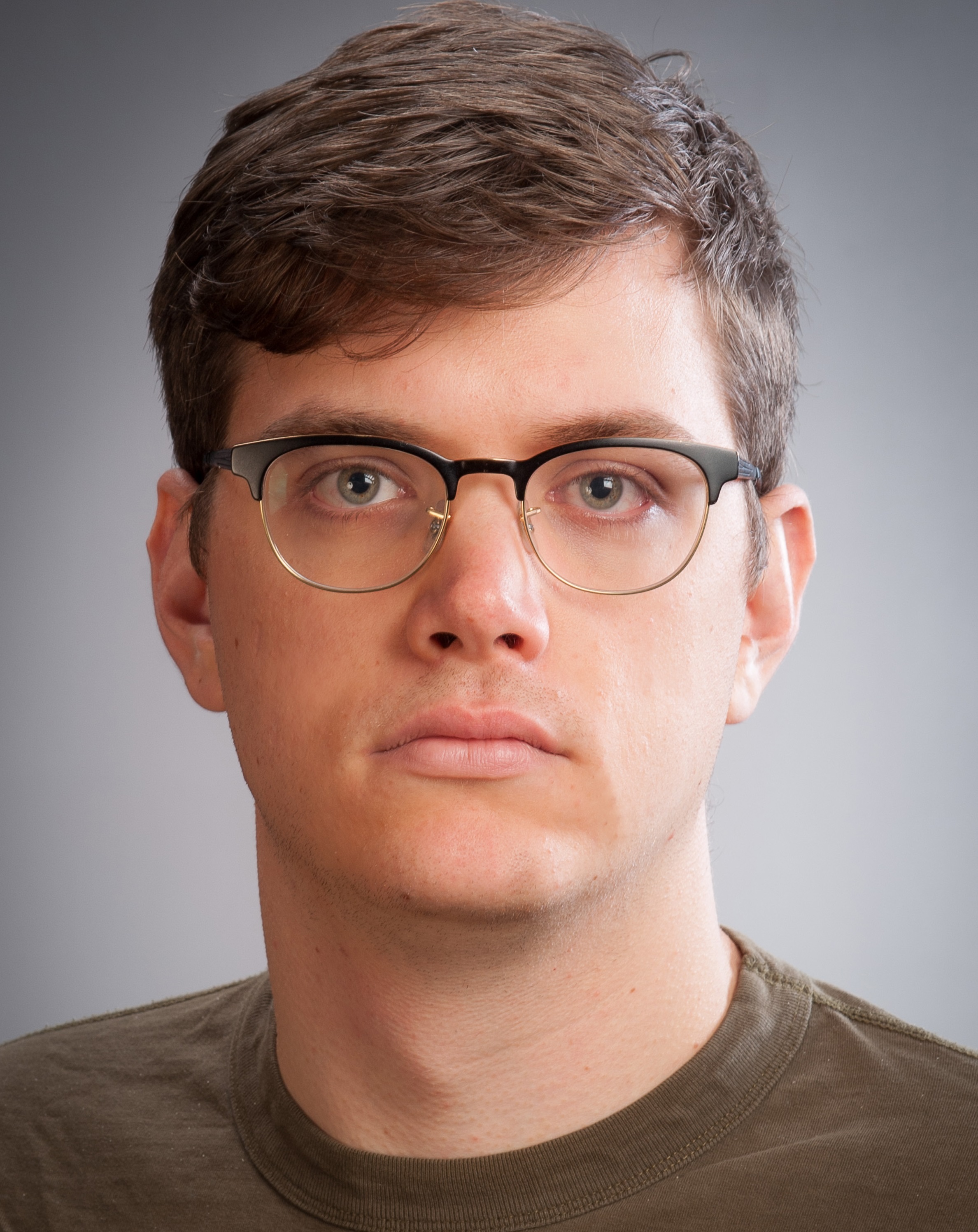